By Hannah Mcdonald For Mailonline

A council has sent undercover officers to trawl dog-walking hot spots to catch owners who fail to clean up after their pets.

Blackburn with Darwen Council has launched the crackdown on the blight of dog-fouling in beauty spots, parks and recreation fields.

Since January, the council has been swamped with more than 80 complaints about residents who have failed to clean up after their dog.

Patrols will be trawling in order to hand out fixed penalty notices – but more importantly educate pet owners on keeping a cleaner borough.

The council revealed that former Covid Marshalls are also stepping up to hand out dog-poo bags and educate residents on the issue. 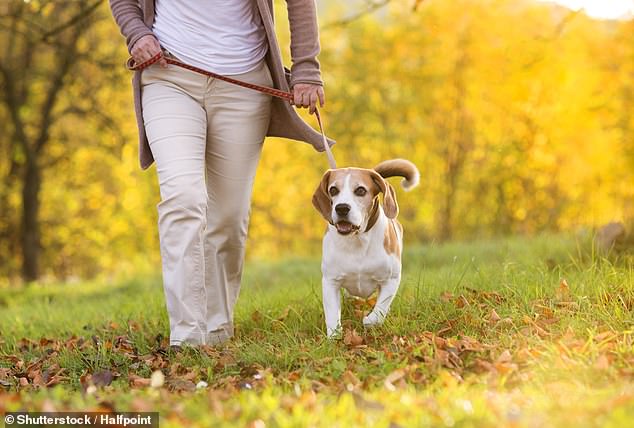 Assistant Executive Member for Environment, Cllr Jim Casey, said: ‘We want our residents to be proud of our borough and these new actions will crack down on dog-fouling, as anti-littering remains a key priority for the Council.

‘We recognise the vast majority of dog owners are well aware of their responsibility and tidy up after their pets, and we are targeting the minority of owners who have no regard for the mess they leave behind.

‘I also want to extend my thanks to the officers who have been patrolling across Blackburn with Darwen and I’d like to ask members of the public to stay vigilant and report anything they see.’

Blackburn with Darwen is covered by a public space protection order, made under the Anti-Social behaviour, Crime and Policing Act 2014 to allow police to be involved in issues such as keeping dogs on leads and not picking up their poo.

The council’s public protection and environment health team are endorsed by environmental charity Keep Britain Tidy and will be putting up new posters across the borough to tackle the problem.

Keep Britain Tidy reports their posters with light-hearted slogans have helped to reduce dog-fouling by up to 77 per cent. 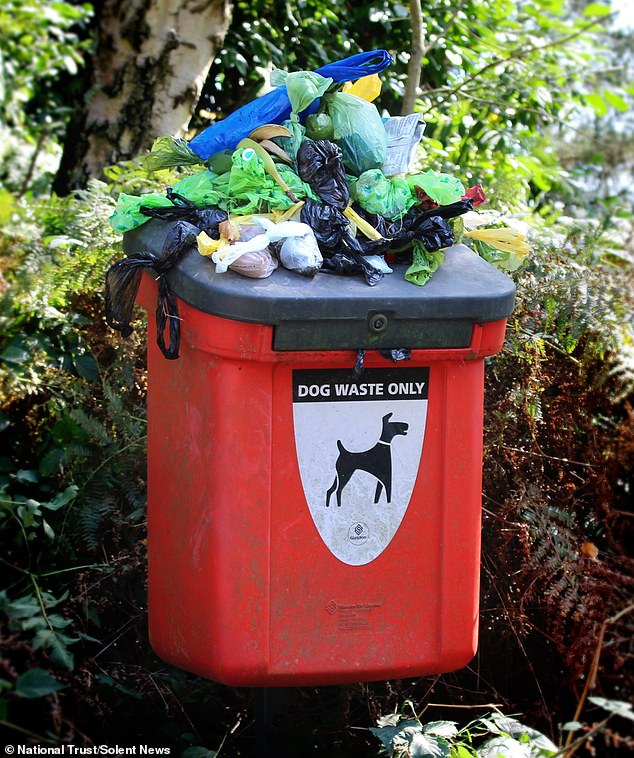 The charity said: ‘Dog mess is an emotive issue and one of the most unacceptable and offensive type of litter on our streets. Our research shows dog fouling is the issue the public are most concerned about.

‘We want to see dog fouling all but eradicated by 2030. We will continue to develop and support campaigns or initiatives focusing on dog owners’ reasonability and supporting the concept of ‘any bin will do’.

‘We want local authorities to maintain an effective enforcement service and make full use of current controls, such as PSPOs, to ensure that dogs and dog waste are effectively controlled.’

* An earlier version of this article carried claims made by a news agency that the officers charged with patrolling dog-walking hot spots in Blackburn with Darwen were police officers. We have since been advised, and have corrected the article to make clear, that the officers are in fact council workers and not Lancashire Police Officers. We’re happy to set the record straight, and apologise for any confusion.