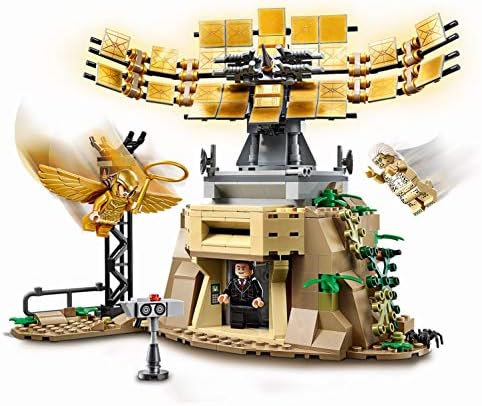 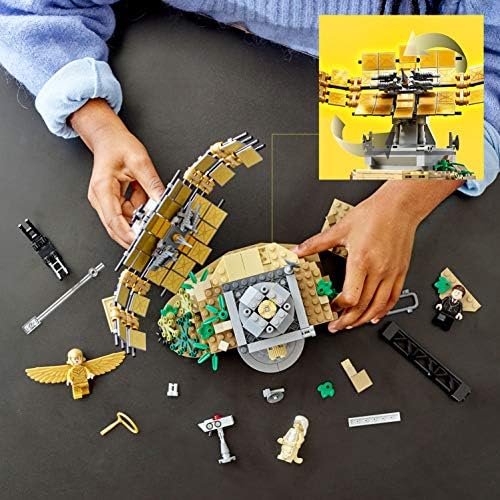 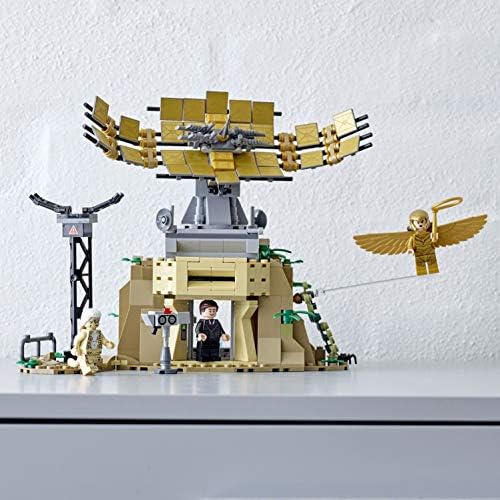 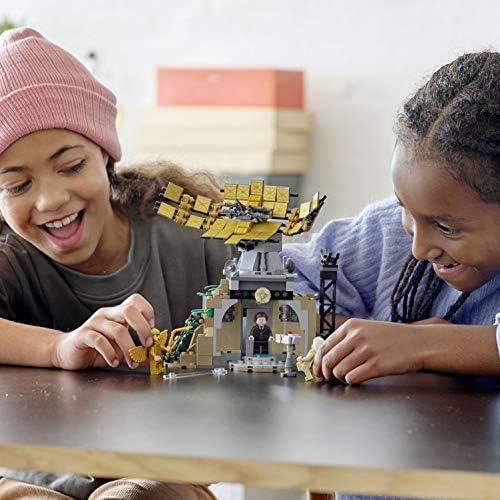 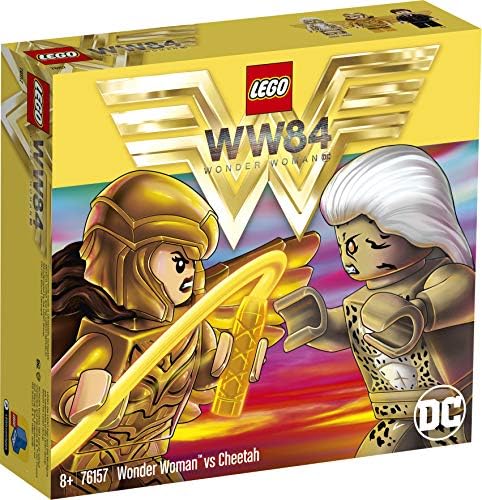 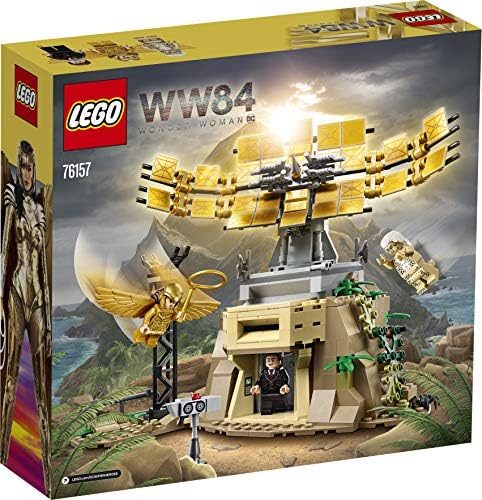 Young superheroes can recreate the Wonder Woman 1984 movie with the LEGO DC Wonder Woman vs Cheetah (76157) action figures battle building set. When Wonder Woman (Diana Prince) encounters her archenemy, Cheetah (Dr Barbara Minerva), at the transmitter tower, the scene is set for an epic battle. This DC Universe action-packed playset gives kids double the fun. Down below in the bunker, Max tries to enter the tower, while overhead the transmitter panels rotate. Meanwhile, Wonder Woman and Cheetah confront each other. With exciting features and so many possibilities for play, young superheroes will experience endless imaginative fun.

LEGO DC kids’ construction toys with superhero minifigures let children role-play as their favourite superhero in good vs evil conflicts to save the world in the DC Universe. With legendary characters and cool gadgets, LEGO DC building sets make great gifts for kids, inspiring individual and group play that never ends.
Includes 3 superhero minifigures: a winged Wonder Woman (Diana Prince), Cheetah (Dr Barbara Minerva) and Max minifigure for extra fun
This buildable action figure battle scene toy recreates scenes from Wonder Woman 1984 movie action and looks awesome on display
Kids can rotate the large, gold panels of the transmitter and fix Wonder Woman to it, while Max hides in the secret room at the bottom of the tower
As Wonder Woman flies around the tower, Max stands at the controls and when the super-villain, Cheetah, arrives, it’s time for an epic battle