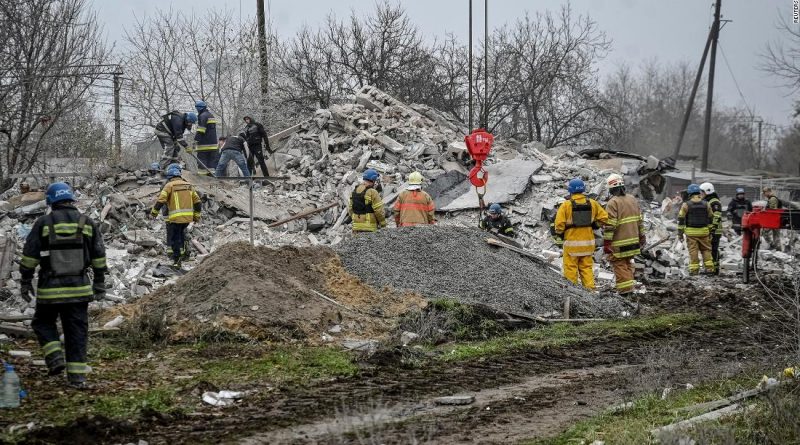 A Dutch court on Thursday found two Russians and a separatist Ukrainian guilty of mass murder for their involvement in the downing of Malaysia Airlines Flight 17 over eastern Ukraine in 2014.

Igor Girkin, a former colonel of Russia’s Federal Security Service (FSB), and Sergey Dubinskiy, who worked for Russia’s GRU military intelligence agency, were convicted along with Ukrainian separatist Leonid Kharchenko, who is believed to have led a combat unit in Donetsk in July 2014.

The three were sentenced to life in prison and ordered to pay the victims more than 16 million euros ($16.5 million), but as the convictions were handed down in absentia, none of them are likely to serve their sentences. A fourth suspect, Russian national Oleg Pulatov, a former soldier of the Russian special forces Spetsnaz-GRU, was acquitted.

“Causing the crash of Flight MH17 and the murders of all persons on board is such a serious accusation, the consequences are so devastating, and the attitude of the accused is so reprehensible, that a limited period of imprisonment will not suffice,” the court said following the verdict.

Flight MH17 was on its way from Amsterdam to Kuala Lumpur on July 17, 2014, when it was shot out of the sky over territory held by pro-Russian rebels in eastern Ukraine. All 298 people on board were killed, including 15 crew members and 283 passengers from 17 countries.

The downing of the jet happened in the early phase of the conflict between pro-Russia separatists and Ukrainian forces, a precursor to Moscow’s full invasion of Ukraine earlier this year.