REVEALED: Memphis 19-year-old arrested after ‘livestreaming himself on Facebook shooting two people’ was target of separate murder warrant – which was issued just HOURS before the deadly spree

By Janon Fisher For Dailymail.Com

The 19-year-old man who led police on a wild manhunt through Tennessee after shooting four people – killing at least one – was arrested after wrecking his stolen car Wednesday night.

The suspect has been identified as Ezekiel Kelly, who was indicted this morning on murder charges stemming back to February 2020, was taken into custody after totaling a Dodge Challenger he had carjacked for his getaway, according to the authorities.

Police say that his rampage started at 4:30 this afternoon and he shot two people and livestreamed his bloody work.

He allegedly shot one person at a BP gas station on South Parkway at 4:35 and a woman on Norris Road near I-240 a minute later, according to Fox 13.

Kelly was indicted Wednesday morning on first degree murder, aggravated assault, using a gun during a felony and reckless endangerment with a deadly weapon stemming from a February 3, 2020 killing

A video of the shooting posted online apparently shows Kelly entering an AutoZone where a man in a grey polo shirt stands beside the counter. The gunman raises his weapon and fires repeatedly at the man.

As he leaves he’s heard saying, ‘This sh*t for real.’ 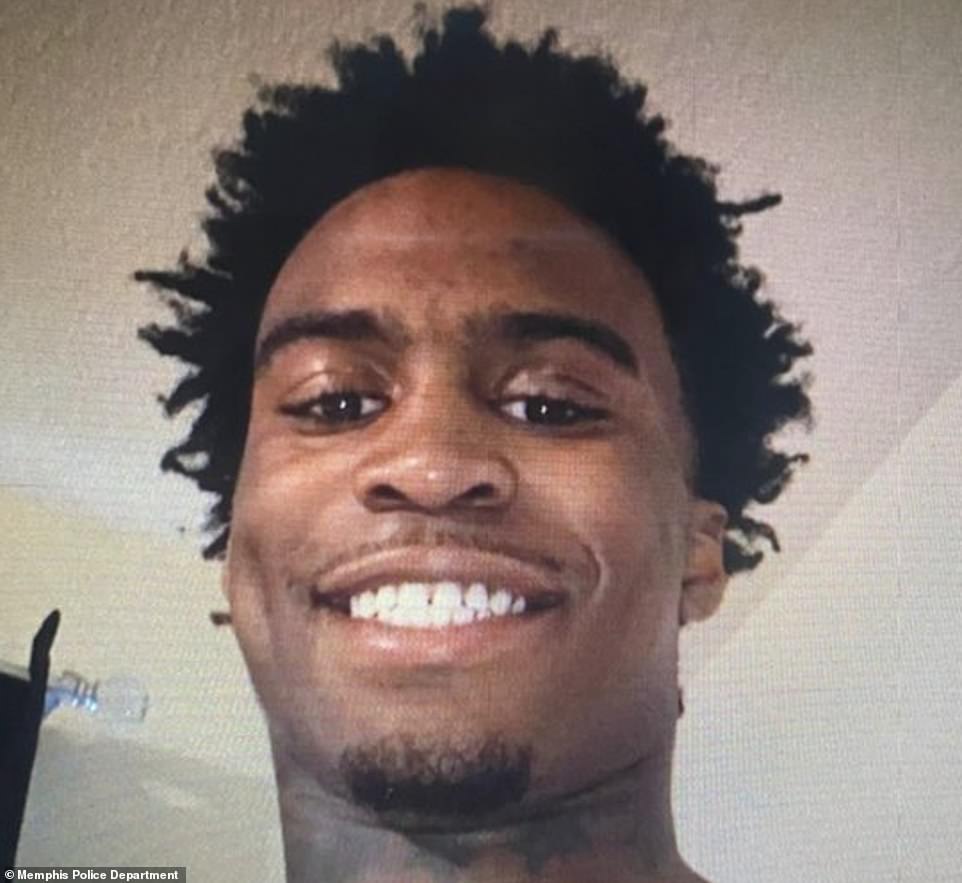 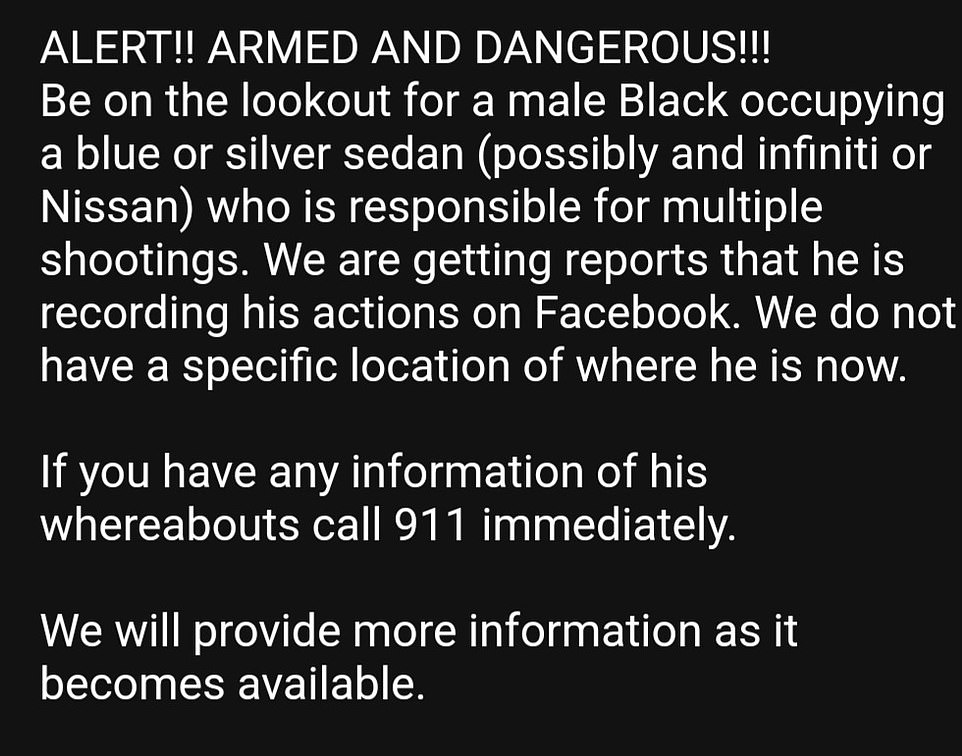 In another video that show Kelly’s short dreadlocks, he’s driving down the road and says, ‘It’s getting real wild here’ and then the sound of automatic gunfire can be heard.

Police had thought that he crossed into Arkansas sometime after 7 p.m, but he was cornered at the intersection of Ivan and Hodge roads in DeSoto County, Tennesee.

Memphis Police previously said that he was driving an Infiniti with red dealer tag and a rear window busted out. 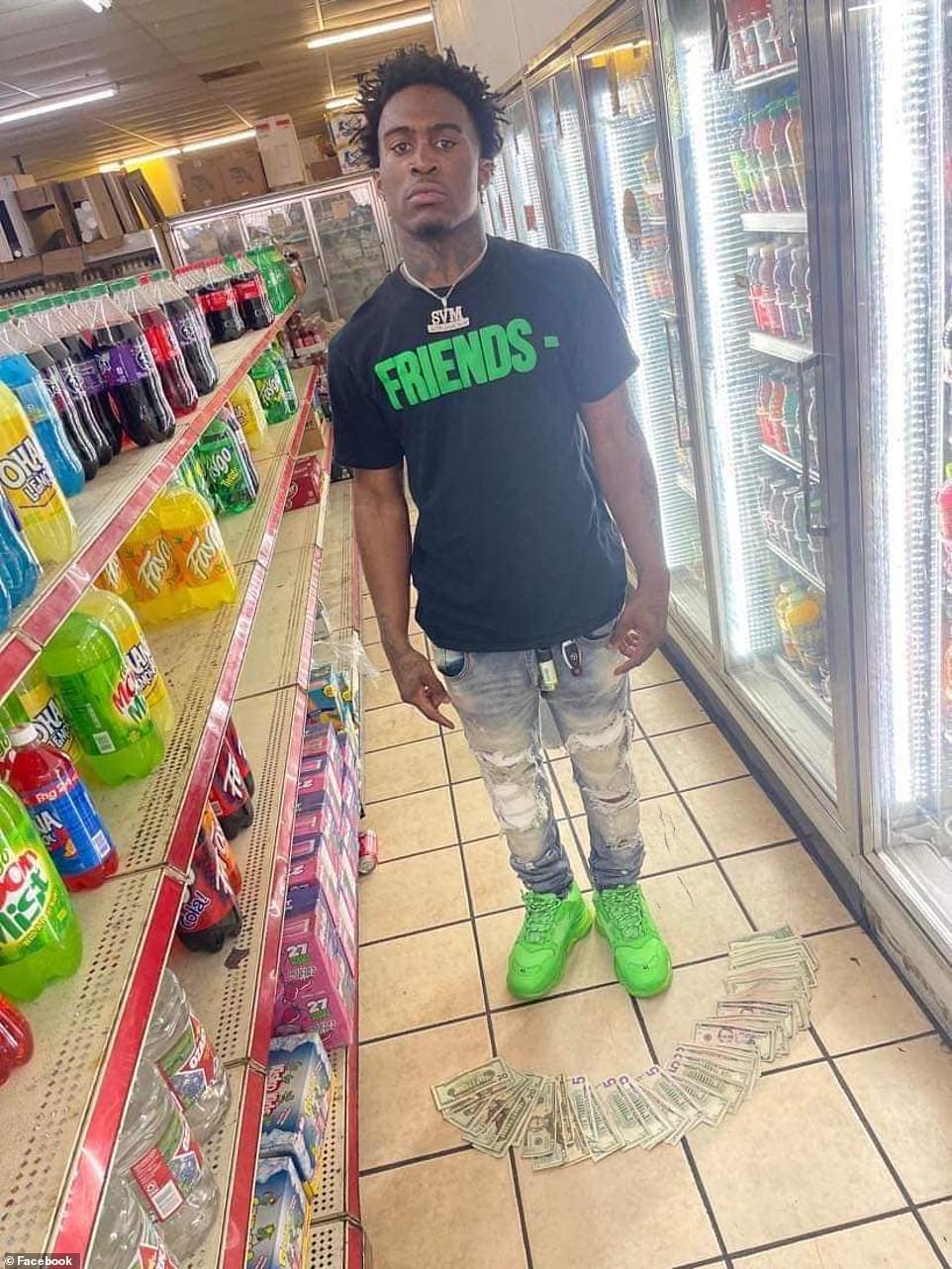 Ezekiel Kelly, 19, seen here in a Facebook post, is wanted by the Memphis police for the shooting death of two people 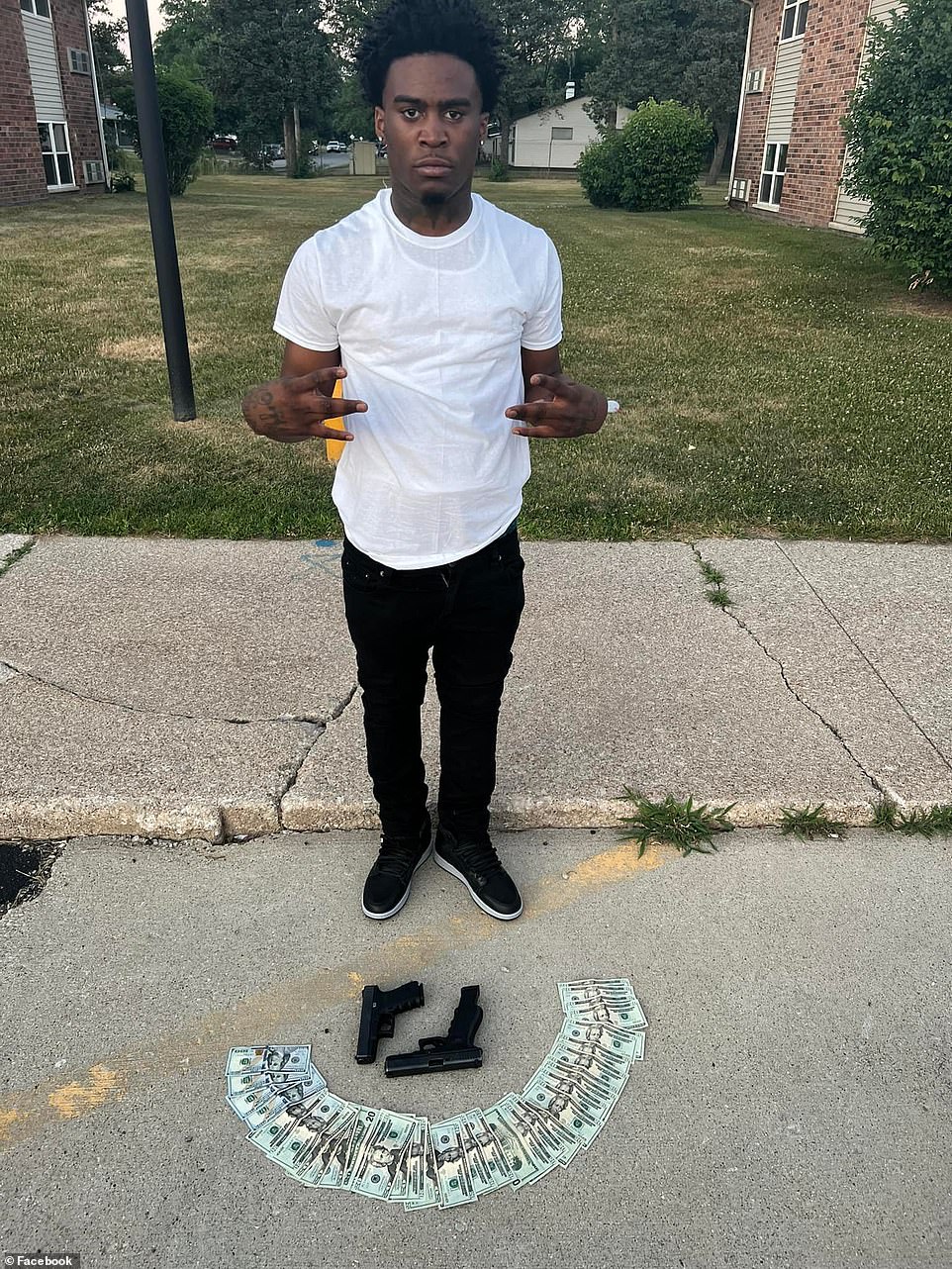 Kelly, seen here in a Facebook post, is believed to have fled Tennessee to Arkansas in a Toyota SUV

Police had considered him armed and dangerous and warned city residents to stay indoors. The University of Memphis went on lockdown and public transportation was suspended, the Daily Beast reported. The Memphis Red Birds stopped their home game and pulled the players off the field, the news site reported.

Kelly, whose Facebook page Zeke Huncho shows him flashing guns and money in most photos, posted an eerie message in mid-August, saying ‘I’m sorry momma I know you hate how I live…I know you pray every night I swear wont GO witout a fight.’ 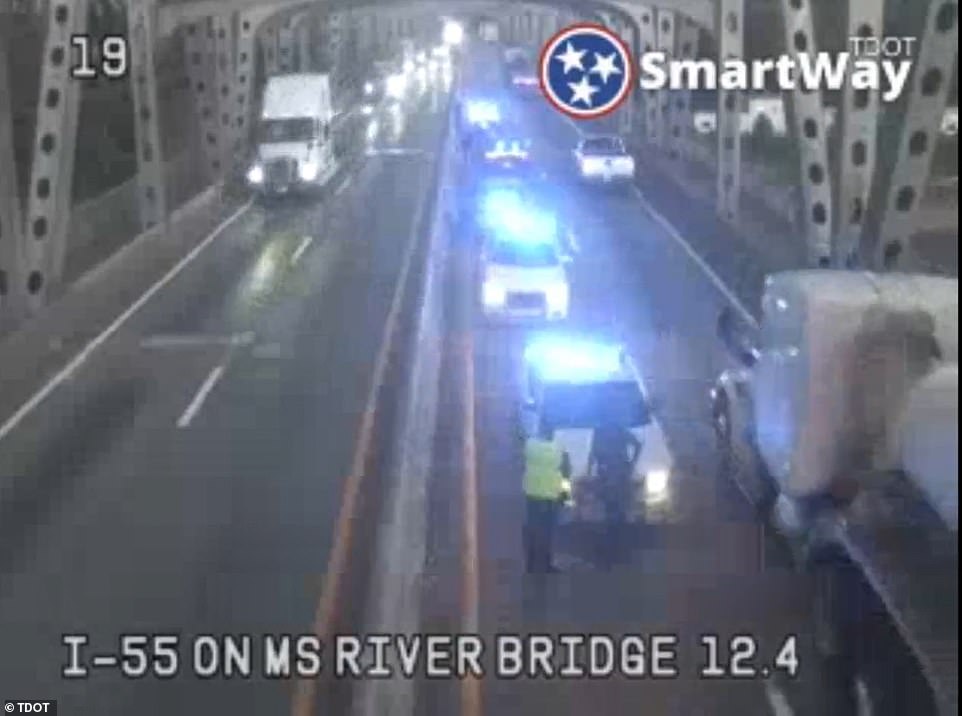 The shooting spree comes the same week that the body of kidnapped billionaire heiress Eliza Fletcher, 34, was found in Memphis.

Police have charged Cleotha Henderson, an ex-con who served 20 years for a previous abduction, with aggravated kidnapping, tampering with evidence and murder.

The city was on edge for four days as police looked for the mother of two who went missing while jogging.