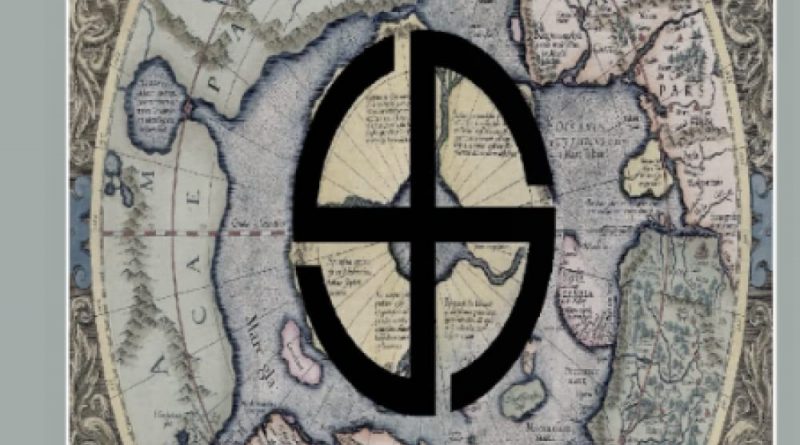 If you think you understand WW2, think again! Until you have looked into the metaphysical (beyond the physical) aspect of the subject, together with the astrological timing in which it took place, you really are only scratching the surface. Many war historians and scholars concern themselves with the people, places and events surrounding WW2, but neglect the bigger picture. This is the only book of its kind to give you the big picture. Many people at the time saw Hitler as the new Messiah, an ambassador for the new Age of Aquarius. He reflected the rebellious and revolutionary characteristics associated with the planet Uranus, a planet which, for the first 1000 years, rules the Age along side Saturn, the planet associated with Judaism. Once more David comes up against Goliath (giants from Gaul), promoting a battle of ideologies, in which Hitler’s 1000 year Reich, like Uranus, was again castrated by Cronus. The book also explores the true origins of the Aryan concept, together with its relationship to the sign of Aries, ruled by Mars, the God of war. From this a better understanding of the globalists aggressive policy towards Iran (the land of Aryan) can be gained.