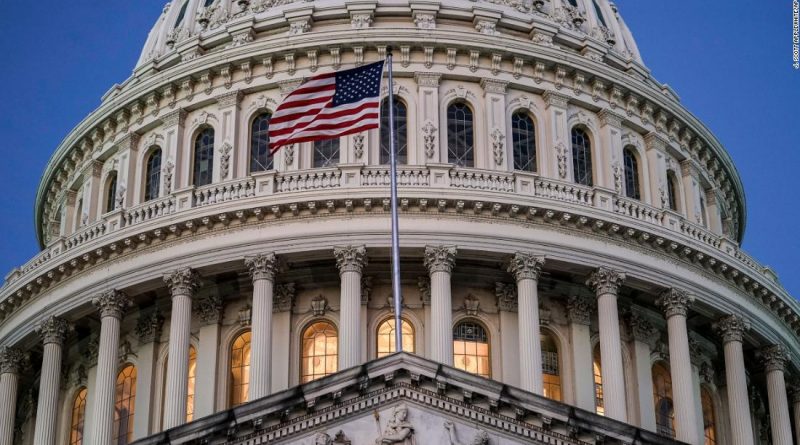 The midterm results, which allowed Democrats to keep their Senate majority, have caused some Republicans to openly question who should lead the party moving forward ahead of leadership elections.

Hawley says McConnell can’t take GOP back to the majority

“It hasn’t been working for a long time,” he said. “And I think you look at independent voters, I mean, we gave them nothing, no alternative. That was the decision by leadership. They didn’t want to have an agenda.”

Hawley added he’d vote for Sen. Rick Scott if he challenged Senate Republican Leader Mitch McConnell for leader, and reiterated that he believes the leadership elections should be delayed until after the Georgia runoff.

Cruz on leadership elections: We need a leader who “doesn’t roll over immediately”

“I believe we should have a leader that actually listens to the conference, and that is willing to stand and fight, doesn’t roll over immediately,” said Cruz.

“Our current leadership believes the way you win elections is that you don’t stand for anything, you don’t have an agenda, you don’t have a plan. Instead, that the only thing you stand up and say is ‘Well, I’m not a Democrat. So vote for me.’ You know what? Election Day showed we need to be more than just not a Democrat,” he said.

Cruz said it would be “utterly insane” to hold leadership elections tomorrow, before a postmortem of the election results.

“I’ll tell you this, I believe if we don’t delay the election, I think it is very likely that we will see someone run against Mitch McConnell,” he added.

Mick Mulvaney, former acting chief of staff to President Donald Trump, told CNN’s Kate Bolduan that he is not a fan of Ronna McDaniel running for reelection as chairwoman of the Republican National Committee.

“We got along well when I worked in the White House and I have no complaints about her personally. But we have a track record of losing with her in charge. Again, we lost in 2018. We lost in 2020. We didn’t win like we should have last week,” Mulvaney said on Tuesday.

Mulvaney’s comments come amid reports that McDaniel told RNC members during a conference call on Monday that she intends to seek reelection to another term, according to people familiar with the call.