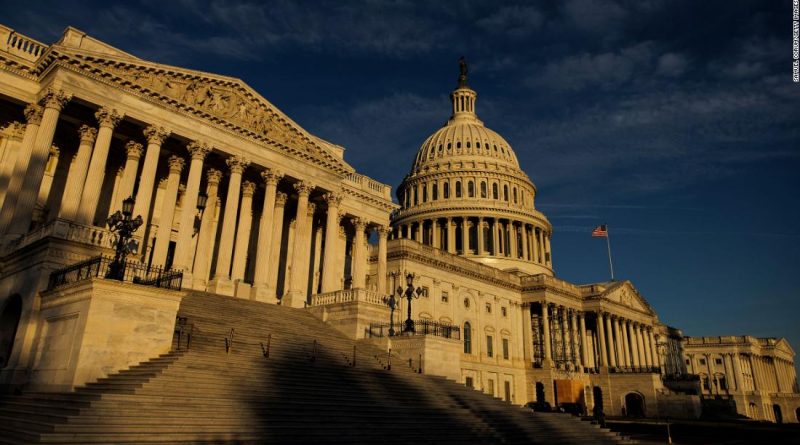 Former Vice President Mike Pence answered questions at a CNN town hall Wednesday — including some about his own 2024 plans and his thoughts on the direction of the Republican Party after a disappointing showing in last week’s midterm elections.

The event took place a day after former President Donald Trump announced his third bid for president and just hours after CNN projected Republicans will win the House. The event also follows the release of Pence’s memoir, “So Help Me God,” on Tuesday.

The former vice president took questions from CNN’s Jake Tapper and a live studio audience. Here are some of key lines:

On Trump’s candidacy: Pence said Republicans will “have better choices” in the 2024 presidential race than Trump, but said he believes Americans want to get back to the policies of their administration. He did not say whether he would or wouldn’t support Trump’s candidacy.

On his own possible presidential bid: “I’ll keep you posted,” Pence told Tapper when asked if his future plans involve a run for president in 2024. Pence said, “I think it’s time for new leadership in this country that will bring us together around our highest ideals.”

On the Jan. 6 insurrection: Pence called it “the most difficult day of my public life.” The former vice president said that on the day of the insurrection, he was determined to keep his oath – and going against Trump’s wishes that day after working closely with him “was difficult.” After being shown footage of rioters at the Capitol chanting “hang Mike Pence” during tonight’s town hall, he said it saddened him to see those images, adding, “that day it angered me.”

On election deniers in the midterm elections: The former vice president said election deniers “did not fare as well” as candidates who “focused on the future.” Pence added, “I think both parties would do well to work to reaffirm public confidence in our elections and their integrity. But I also think that the time has come for us to produce leaders in both parties that are focused on the future.”

On misinformation in the 2020 election: Pence was pressed on why he didn’t do more to stop Trump from spreading misinformation about the 2020 election – and make it clear to the American people that his claims of election fraud were lies. Pence blamed outside advisors like Trump’s personal attorney Rudy Giuliani and others for questioning the integrity of the election and essentially telling Trump what he wanted to hear. The president was surrounded by a group of advisers who were “telling him what his itching ears wanted to hear,” he said. Pence said he had forged a “close working relationship with Trump” calling him not only his president but his friend. He said he gave him advice in private and believed there were moments along the way where he had an impact in guiding Trump toward the right decision (without making their disagreements public).

On divisiveness in politics: Pence said voters want leaders that are more respectful, saying that he thinks the country is entering a “season where the American people are looking for that kind of leadership that vigorously debates our issues, stands strongly for them, as I always have, but does so with gentleness and respect.”