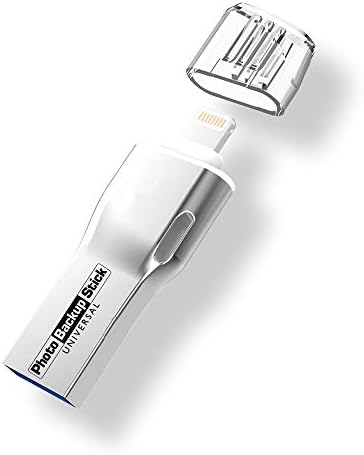 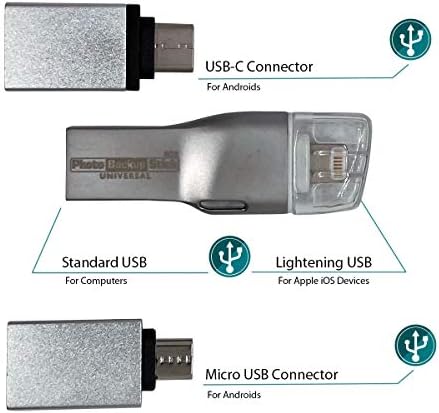 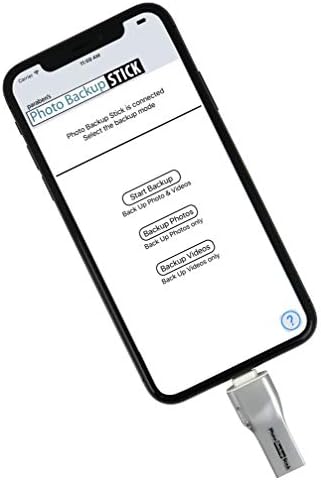 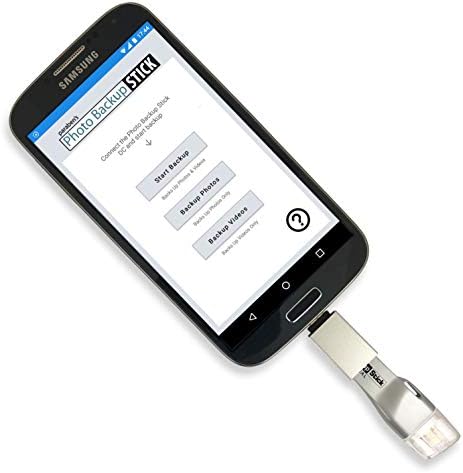 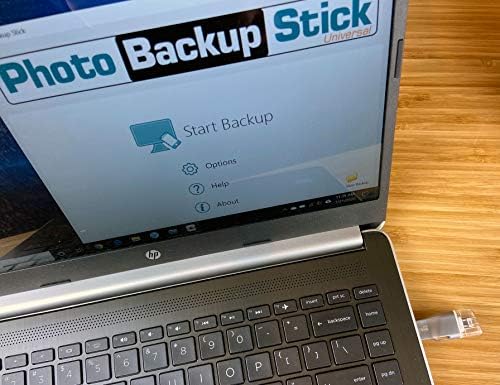 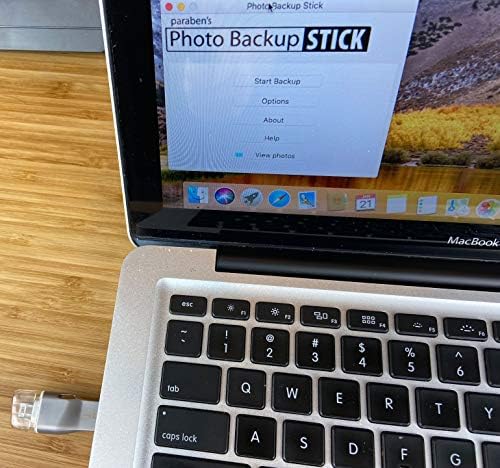 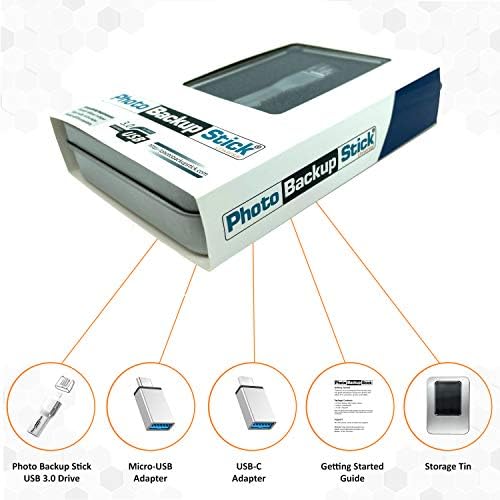 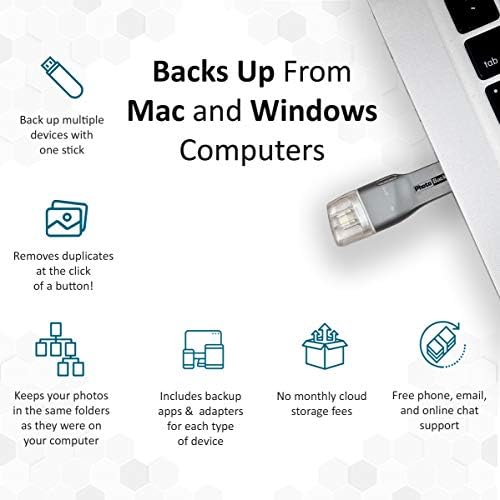 Photo Backup Stick Universal is an all-in-one picture and video backup and storage tool. It contains special software to back up from almost any computer, phone, and tablet. You don’t need to buy a different backup drive for computers and phones. The Photo Backup Stick Universal backs them all up with one tool. This is an easy way to gather all your photos from all your devices onto one USB drive for safekeeping. Keep your pictures safe without the need for expensive and complicated cloud services. The Photo Backup Stick works on Windows 7, 8, or 10 as well as Mac OS 10.12 or newer. It supports Android devices that support OTG (devices without OTG support can be backed up using the Windows or Mac apps). It supports all iPhones, iPads, and iPod Touch (for iPads that have USB-C type data ports, backups must be done through a computer using the computer app). The Windows app allows you to copy your backup to another drive or comptuer. The Windows and Mac apps allow you to choose where to scan for photos and videos. You can choose the default Pictures folder or scan entire drives or other folders. Choose to keep your photos organized in the same folder structure they were on your computer or save them all to one folder. By default, it will back up all JPEG/JPG photos because this is the most common format for photos. You can select to have it back up PNG, GIF, TIFF, RAW, BMP, PDF, EPS, 3FR, ARI, ARW, BAY, CRW, CR2, CR3, CAP, DATA, DCS, DCR, DNG, DRF, EIP, ERF, EFF, GPR, IIQ, K25, KDC, MDC, MEF, MOS, MRW, NEF, NRW, OBM, ORF, PEF, PTX PXN, R3D, RAF, RWL, RW2, RWZ, SR2, SRF, SRW, TIF, and X3F images as well. For videos, it backs up M4V, MP4, MOV, AVI, 3GP, WEBM, MKV, TS, WMV, FLV, VOB, 3G2, and AVCHD formats. The Photo Backup Stick apps support English, Spanish, French, German and Japanese. The 8GB version stores over 2,500 photos at an average size of 3MB per photo (most smartphones take photos between 2.5MB and 3MB each).