When Scots went to the polls to vote for independence from the United Kingdom in September 2014, the role of the Queen came under scrutiny.

At the time, the leader of the Scottish National Party (SNP), Alex Salmond, pledged that if voters backed exiting from the 300-plus year Union, Elizabeth II would remain “Queen of Scots.”

Polling at the time suggested Salmond accurately gauged the popular mood on the Queen – 52% wanted to keep her. The question was moot, however, as Salmond famously miscalculated Scotland’s mood on independence, which was voted down 55% to 45%.

Of the many lessons of IndyRef 2014 in Scotland, one solid takeaway was that the Queen was not directly part of the problem.

In Northern Ireland, however, during much of her reign the opposite was true.

The 30 bloody years of violence known as “The Troubles” pitted UK unionists against Irish nationalists, with the British Crown emblematic of much that divided the province.

Unionists are loyal to the Crown and the traditional British values they believe it enshrines. For Irish nationalists, it is the symbol of the British forces who subjugated their ancestors and annexed their land.

Charles’ favorite great-uncle, Lord Louis Mountbatten, the last British Viceroy to India, was murdered by the Irish Republicans along with several of his grandchildren. The message to the monarch was unmistakable: Her bloodline were legitimate targets.

Her public reply came many years later, on a 2012 visit to Northern Ireland that followed the relative peace brought by the Good Friday Agreement, when she shook the hand of one of the republicans most associated with the groups behind the violence of the past, Martin McGuinness.

That government officials recommended she take McGuinness’s hand speaks to her power on all things Union. She is not the Union, but a symbol of it. McGuinness’s Irish nationalist republicans had reluctantly ended their “armed struggle” and remain, for now, inside the Union.

So, to think Queen Elizabeth has little relevance to today’s Union would be to misread her reign.

She was a unifying force, wielding her soft power delicately and discreetly with the singular aim of keeping together the Union and the vestiges of the Empire, the Commonwealth. 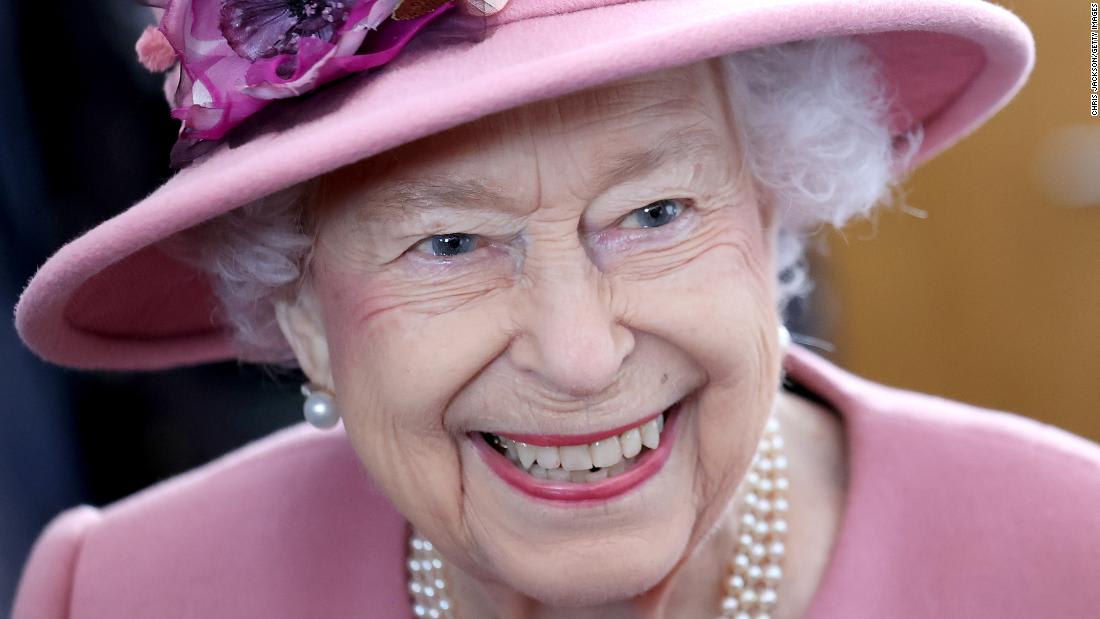