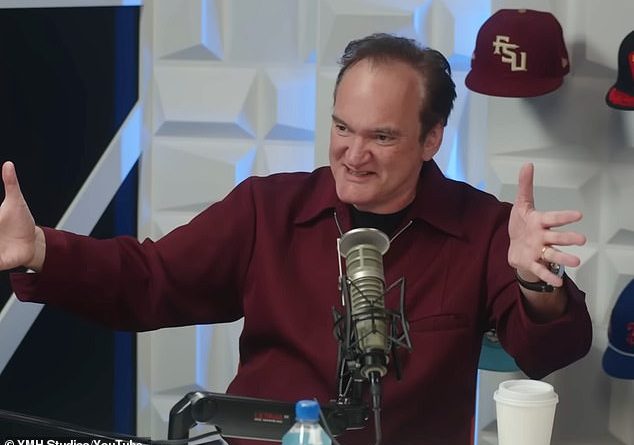 By Neirin Gray Desai For Dailymail.Com

Quentin Tarantino has said actors in Marvel films are ‘not movie stars’ and begrudged the fact they are the only films that seem to generate significant interest nowadays.

Tarantino appeared on the 2 Bears 1 Cave podcast, hosted by Tom Segura, where he provided an explanation why there are no movie stars in Hollywood any more.

‘Part of the Marvel-ization of Hollywood is you have all these actors that have become famous playing these characters but they’re not movie stars,’ said Tarantino.

‘Captain America is the star. Thor is the star. It’s these franchise characters that become the star,’ he added.

The Marvel cinematic universe of around 30 movies has raked in more than $25billion across the globe and made its actors some of the most famous people on the planet.

But Tarantino evidently considers them a poor substitute for the matinee idols of old. 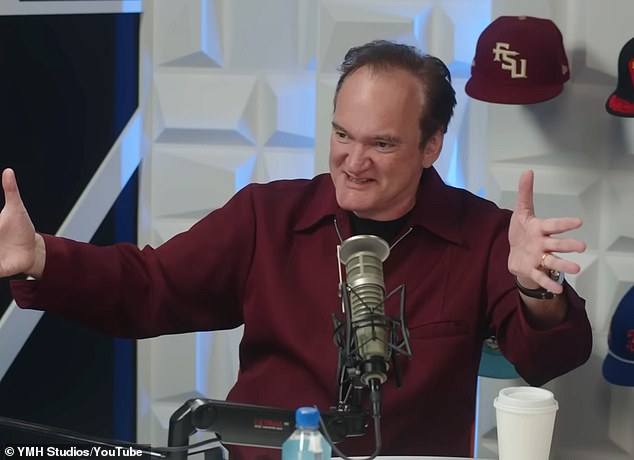 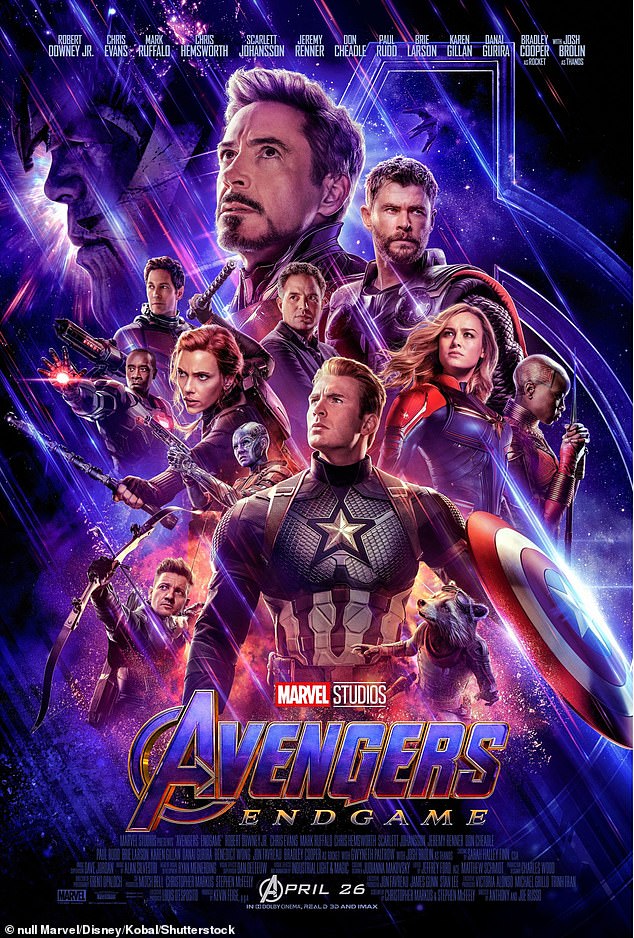 Tarantino suggested that stars that appear in Marvel films are overshadowed by the characters they play, like Captain America and Thor

‘That’s what [the studios] are excited about. So it’s just the fact that they are the entire representation of this era of movies right now and there isn’t really room for anything else.’ 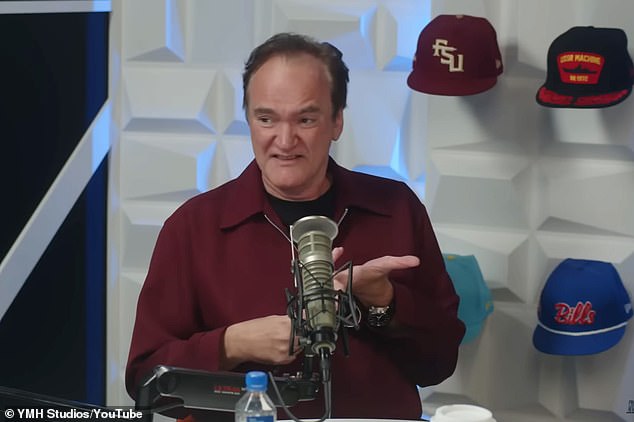 Tarantino explained during the podcast that although he resents superhero films for capturing all the attention, he was once a fan of the Marvel universe.

‘I used to collect marvel comics like crazy when I was a kid,’ he said.

He even acknowledged if he were he younger he would be more enthusiastic about them.

‘There’s an aspect – if these movies were coming out when I was in my 20s I would totally be f**king happy, totally love them,’ he said, but added that ‘they wouldn’t be the only movies being made, they would be those movies amongst other movies.’