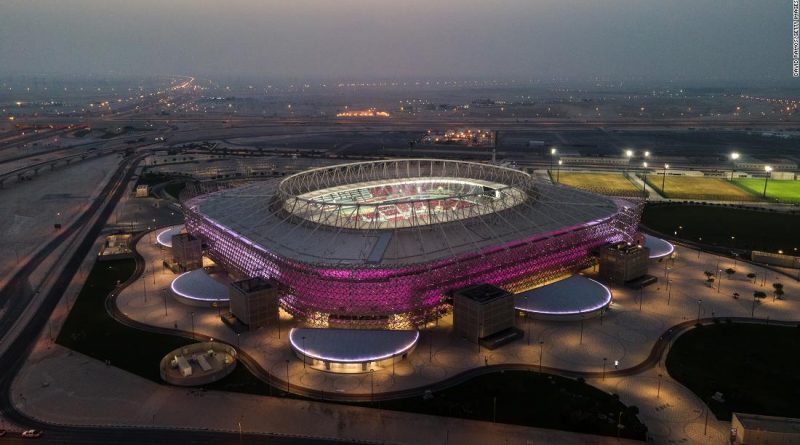 Argentina has put the ball into the back of the net four times in this first half, but still only leads by one goal.

After Lionel Messi’s penalty put the Albiceleste 1-0 up, the 35-year-old had another goal disallowed for offside.

Lautaro Martínez was then denied twice by the linesman’s offside flag, as Saudi Arabia somehow still finds itself in this game despite playing an incredibly risky high defensive line.

The Saudis have enjoyed a couple of decent spells in the opening period and will feel as though they can still get something from this game.